The way people view pets has changed dramatically over time. Today, many pet owners are proud to pamper their fur babies with high-end grooming, engaging toys, and adorable outfits.

On top of that, dog rescue is bigger than ever, with people all over the globe working hard to save animals in need. Whether it’s a chained dog outside in the cold or a pup in a shelter who was previously abused, there are millions of dogs in need of rescue, and people who are willing to step in, foster, rehabilitate, and adopt these animals.

But this wasn’t always the case.

How Did the Dog Rescue Movement Begin?

Now that you know a bit about the overall history of the animal rescue movement, you may be really happy to be living in the 21stcentury. But let’s take a look at what still needs to be done to save more dogs.

The good news is that euthanasia rates are down, even though there’s still a lot of work to do.

Whereas the number of cats and dogs euthanized in shelters annually used to be anywhere from 12-20 million, the number has dropped to 3-4 million.

That’s thanks to groups who come in and rescue dogs before they’re put down, as well as more pet owners choosing to adopt rather than shop for their new canine companions.

The sad news is that about 2.7 million healthy pets never get adopted every year. This is out of the 6-8 million dogs and cats that enter shelters annually.

So even though we’ve made tremendous strides in how people view strays, in the number of dogs adopted, and in the laws created to protect dogs, millions of perfectly loveable canines are needlessly put down, and that’s just in the US. 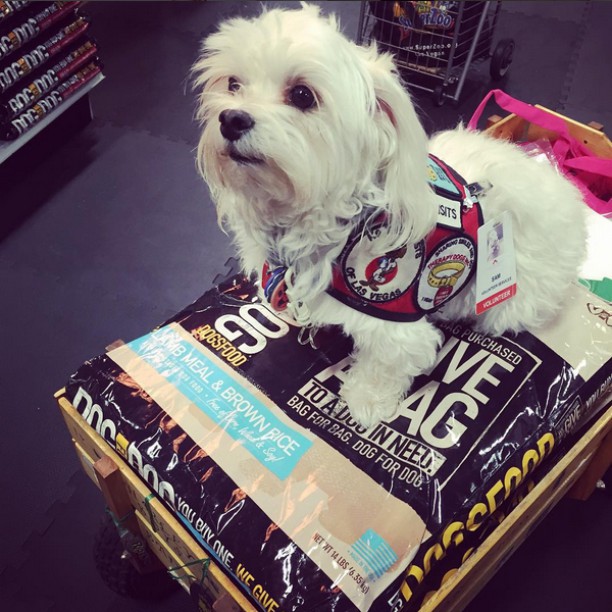 Many pet owners want a purebred dog, and they think that the only place to get a purebred is from a pet shop or directly from a breeder.

But the truth is that about 25% of the dogs that are in shelters are actually purebreds, so people are encouraged to adopt even if they’re looking for a particular breed.

There are thousands of independently operated private shelters and rescue groups all over the country. Some focus solely upon housing animals until they’re adopted (following a no-kill policy), while others run foster networks without a physical shelter.

The focus today continues to be on educating the public on the importance of adopting dogs. It’s also on the number of dogs who are in shelters, as well as those who are euthanized because they aren’t adopted in time. With outreach, advocacy, and a solid group of dedicated volunteers, animal rescuers are making a difference.

So if you’re planning on bringing a dog into your family to be your forever friend, check out the many local rescue groups and shelters in your area—and around the country—to find a doggie in need who will love you unconditionally.

Or, if you already have a dog, then support products and businesses that support dog rescue. DOG for DOG makes all natural food and treats that dogs love. But the best part is that for every item you buy, a meal is donated to a dog in need. You have to buy food for your dog anyway, why not choose a brand that feeds a less fortunate dog as well?

*By submitting this form, you consent to the use of the included information by all DOG for DOG, SAVE our SHELTER, and Heart United owned properties as well as affiliated partners for marketing purposes. Your information will never be sold, traded, or provided to any outside parties